From Finninday
Jump to: navigation, search

it was the front wheel bearings. Repacked and greased.

the connection still does not seem solid. I might have to replace the connector 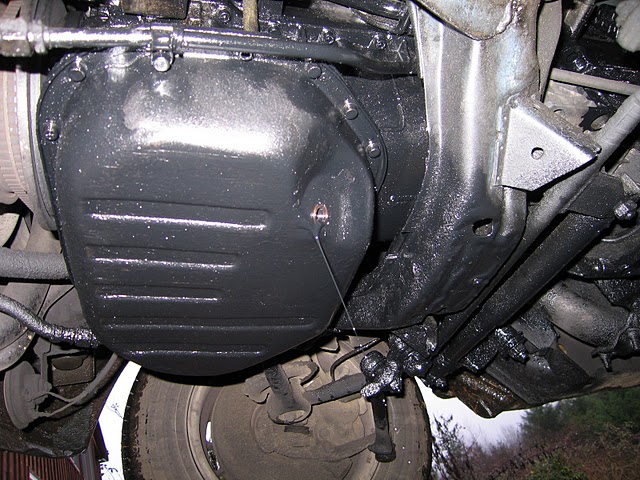 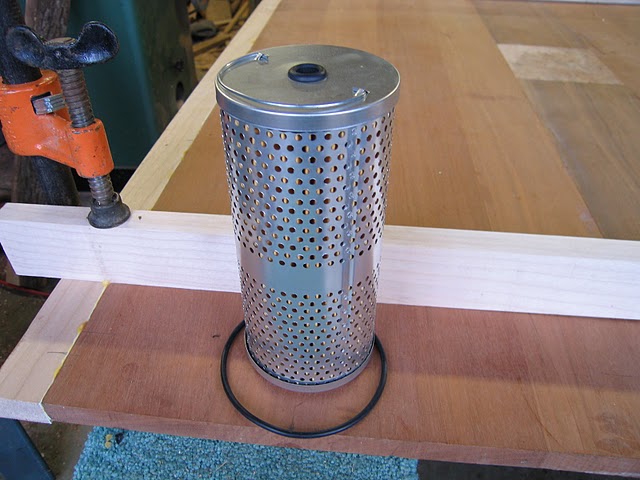 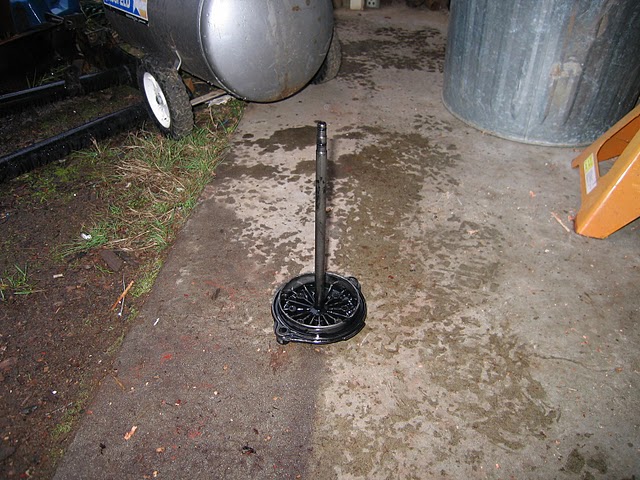 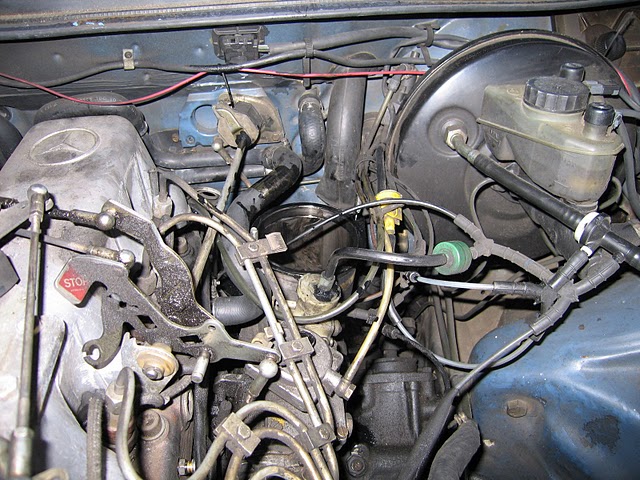 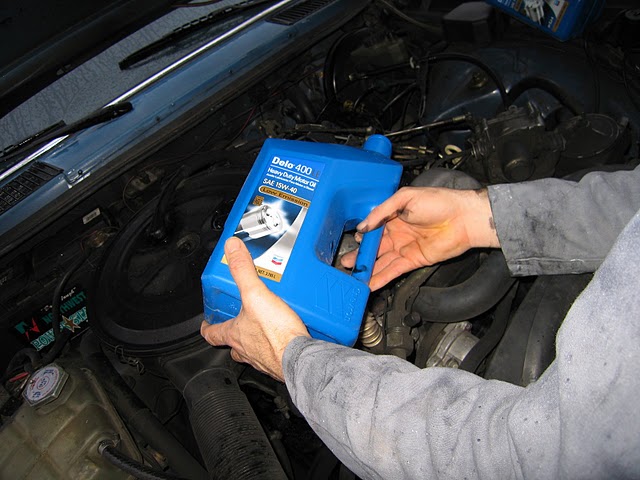 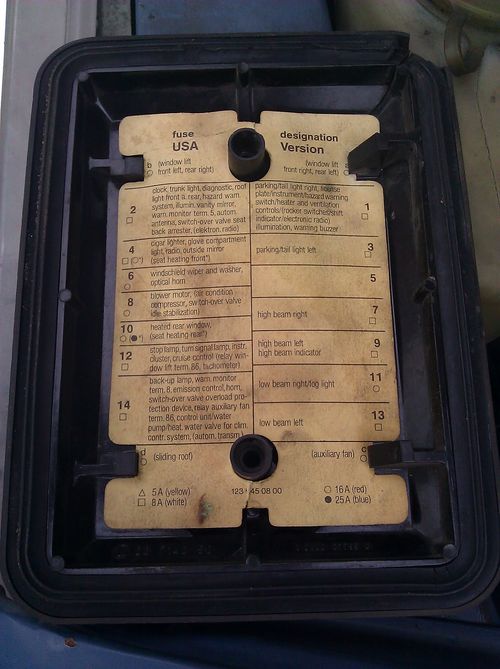 There are two filters, primary and secondary.

These need to be changed regularly when running on bio-diesel or else power is significantly reduced.

This warning light was puzzling, so I had to look it up in an owner's manual: